If you want to understand the coming months in Venezuela, this is the article to read. 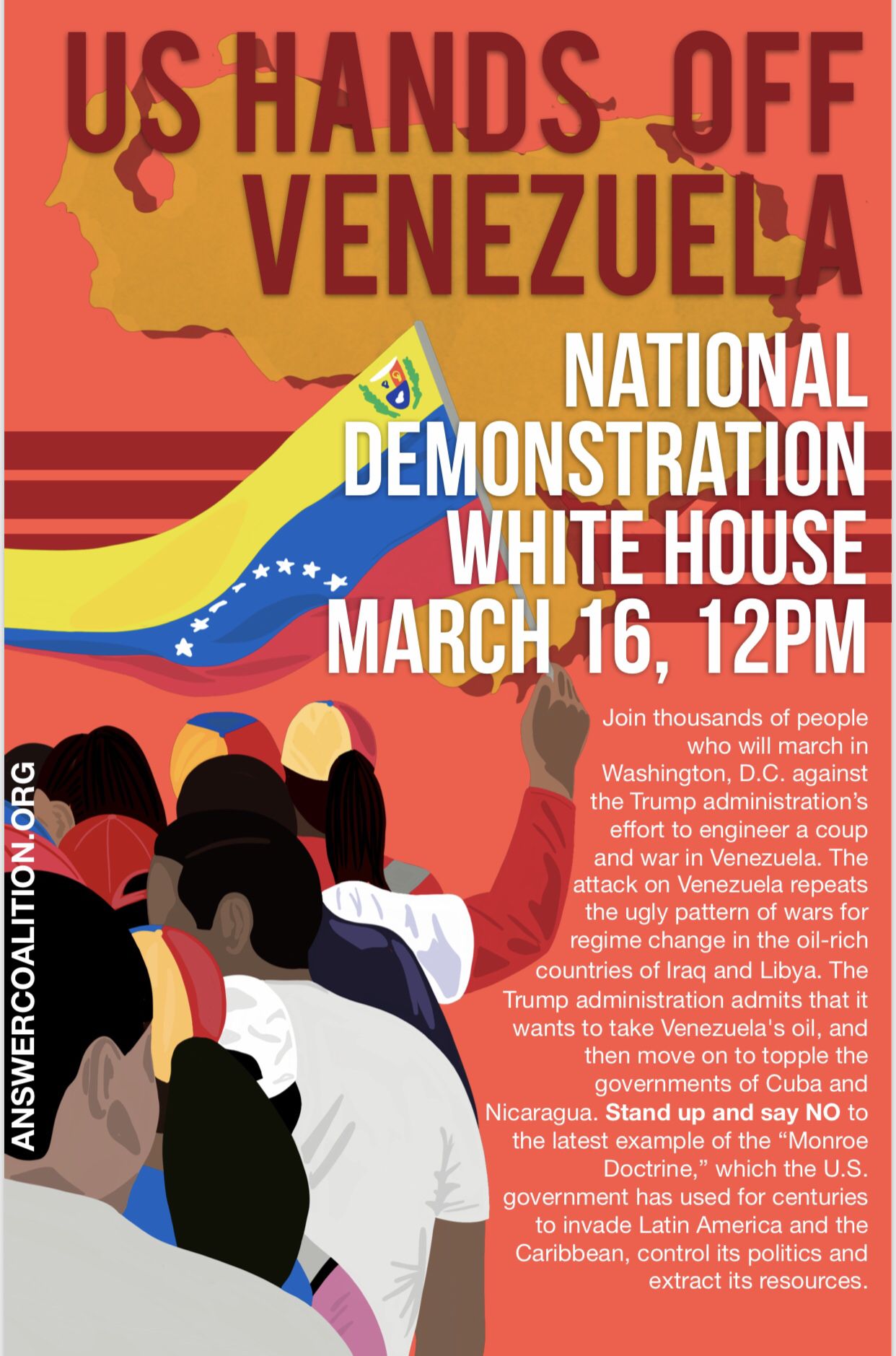 Video:  Anti-Cuba Meeting at UN Arranged by the U.S.

U. S. Meddling:  Is Venezuela Next?

On the 51st anniversary of the death of Che Guevara, we salute him and all the brave women and men who fought in the Cuban Revolution!

Below are two versions of the song, “Siempre Comandante!,” which Carlos Puebla wrote about Che.  The first video below is the original version by Puebla and the second is by a Spanish group, Jahmila, which rocks it to the rafters.

President Maduro made his speech around 7:30 pm in the evening and finished close to 8:30 pm.  While many General Assembly members were out to dinner, many others remained in the Assembly to hear him.  Maduro received applause prior to his speech and a standing ovation afterwards.  Listen to his remarks and you will know why.